Our modern world is flooded with electronic communication devices.

Of course, gadgets such as computers, smartphones, and tablets represent a revolution in the way we exchange ideas and consume media. In many ways, they make our lives more comfortable, and the technological revolution is only getting faster and more compact.

However, what are the effects of so much screen time, especially for our kids?

Research is finding that technology is having both a startling physical and cognitive impact on the brains of our children.

Also called the Adolescent Brain Cognitive Development study, the ABCD study looked at the brain development of 11,000 children between nine and ten years old. These children were spread across the United States in twenty-one different locations. Their brains were scanned by MRI machines and given language and cognitive tests. The results are striking. 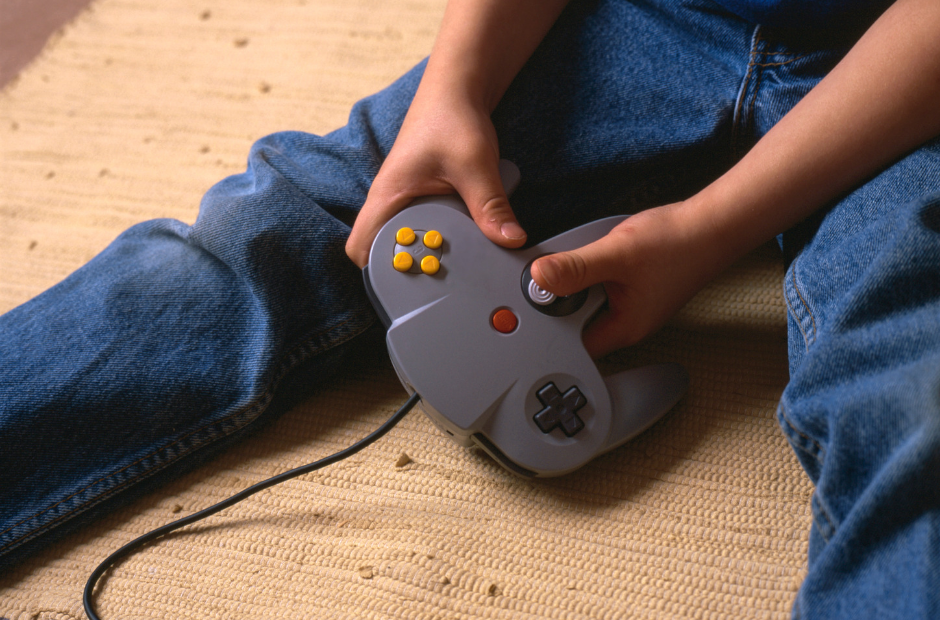 Social Media and a Child’s Brain

Another part of the ABCD study examined the effect of social media on children. The researchers asked the children to view their Instagram feeds while having their brains scanned. They discovered that as children viewed Instagram, their brains released dopamine. This occurs because the reward centers of their brains have been switched on.

Why is this important? Because the brain likes having dopamine and the feel-good rush it creates and routinely craves more. This can even cause some people to develop an addiction.

The Effect of Screens and Childhood Development

The problem with screen-based technology is that it can interfere with the typical development processes of children. One area impacted is social development. It’s tempting to have a child look at a video to keep them calm and quiet. However, research shows they miss out on the positive experiences of interacting with other people and the cognitive benefits of doing so.

Social interactions are meaningful because children learn to interpret the subtle messages conveyed in nonverbal communication. For instance, they learn how to understand facial cues or body language. In addition, children who spend too much time on digital devices don’t learn how to appropriately or comfortably interact with other kids. This is very important for

Using technology also has a significant impact on the amount of sleep your child gets each night. The American Academy of Pediatrics says that there is a connection between using technology in the bedroom and having less sleep. This is a serious concern as all children need a good, daily night’s sleep to foster healthy development physically and cognitively. It can also affect their mood, making them more cranky and irritable too.

Technology Use and Childhood Development

So what should you do when it comes to using technology and your child’s development? After all, these devices are everywhere. Also, you most likely rely on them yourself for both business and personal use. The American Academy of Pediatrics does have guidelines for parents on regulating technology use. These include:

There is a connection between technology use and its effects on our children. However, parents shouldn’t hide in a dark hole either. After all, at some point, children will start using these technologies. Still, parents can put limits on how much their children are exposed to these devices to promote healthy brain development.